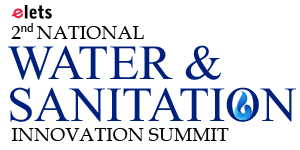 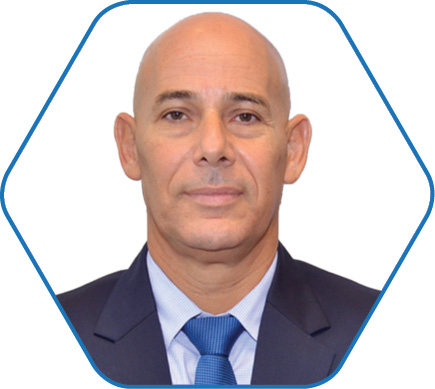 Between 1983 and 2007, he was in military service from where he retired with the rank of Full Colonel. During this time, he served 9 years in the IDF Intelligence Corporation and for 16 years held managerial positions in the Chief of Staff’s Financial Advisory Unit.

From 2008-2016 he was Senior Lecturer on Banking, Economics and Capital Markets at Interdisciplinary Center, Herziya and The Academic Center, Netanya. From 2016-2018 he served as the Dean of the School of Financial Markets and Banking at the Academic Center of Law and Business.

Ambassador Malka provided financial advice and guidance to companies and institutions in the Israeli market, and international companies in public and private projects. In addition, he served as economic advisor to the Prime Minister’s commission to review the defence budget.

He served as a Director (2008-2014) and Acting Chairman in the Board of Directors of the Tel Aviv Stock Exchange (TASE)(2013-2014).In addition, he was Member of the Finance and Budget Committee, TASE between 2009 and 2014.He has served as Chairman in Investment Committee, Audit and Financial Reports Committee in TASE.

From 2013 to 2018, he served as Chairman of Investments of three institutional investments funds: “Rom”, “Agur” and “Minhal”.He was also theDirector and Chairman of the audit committee in SHBA- Automated Banking Services.